Meet the Rockstar Food Investor Mentors For Our Fundraising Bootcamp 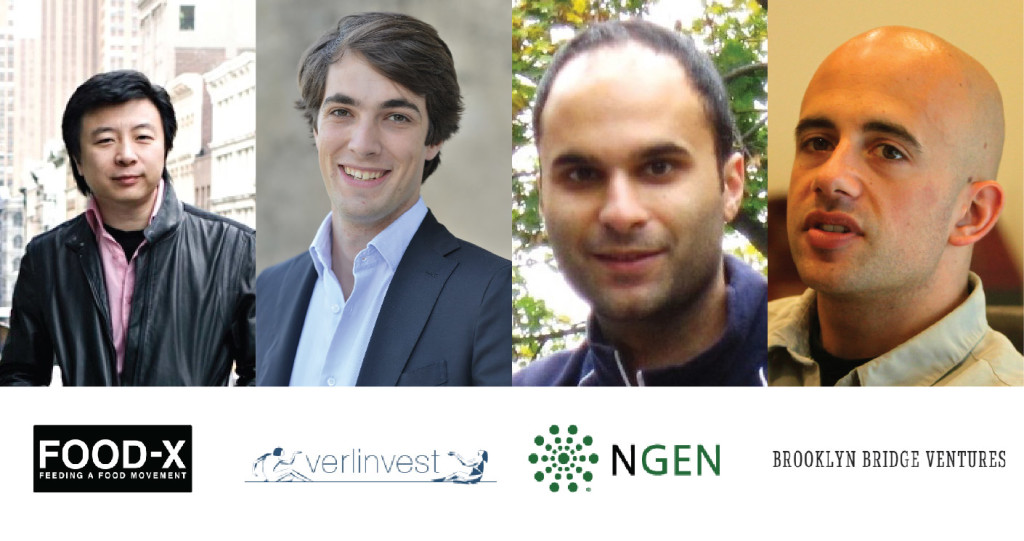 You asked for a food fundraising course, and we heard you loud and clear.

On February 15 in NYC, we’re partnering with US Venture Partners Partner and Feeding 10 Billion Founder Paul Matteucci to offer the Food Startup Venture Fundraising Bootcamp. This one day intensive will teach you everything you need to know to raise your Seed or Series A round, from crafting financial projections to developing a winning pitch.

It gets even better. In addition to getting hands-on fundraising templates and tools from one of Silicon Valley’s top investors, you’ll also get help with your pitch from a rockstar group of food investors, including (drum roll, please): Shen Tong of FOOD-X, Clément Pointillart of Verlinvest, Zubin Canteenwalla of NGEN Partners and Charlie O’Donnell of Brooklyn Bridge Ventures.

We believe in what you’re doing and we want to help you raise money for your food startup in 2015, so we’re offering you a spot for $100 off (normally $399) using the code “FUNDing25” at checkout. Space is limited for this intimate class, so snag your spot today. 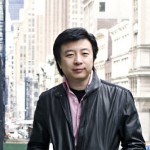 Shen Tong is a serial entrepreneur, angel investor, foodie, social activist, writer/poet, and film buff. One of Newsweek’s People of the Year in 1989, Shen Tong was an organizer of the democracy movement in 1989 that occupied Tiananmen Square while he was at Beijing University. After his exile to the US, he finished his undergraduate degree at Brandeis University, and went on to study in PhD programs at Boston University and Harvard University. Mr. Shen became an entrepreneur in the 1990s, founding or co-founding B&B Media and VFinity among other ventures in the past two decades.

Founded on the belief that the future of food is now — FOOD-X is on a mission to scale change throughout our food system. This first-of-its-kind, food-business accelerator empowers early-stage food companies through funding, opportunity, and a deep mentor network of food and business experts. FOOD-X is the food arm of SOSventures—a global accelerator network that includes eight accelerators and a mentor network 170 people strong—and, unlike other accelerators, it is backed by an Evergreen fund. This allows the mission-driven venture to measure its success using long-term, social-impact benchmarks such as improved access to healthful foods and behavior change, as opposed to more common metrics within the accelerator community: acquisitions, quick exits, and single-bottom lines. 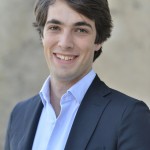 Clément Pointillart joined Verlinvest in 2012 and is now an Investment Manager in their New York office.

At Verlinvest, Clement is part of the investment team focusing on growth investments within the branded consumer and retail sectors deploying equity checks of $25MM to $200MM. He has worked on a variety of new investments in addition to having significant operational involvement with the portfolio companies, including Vita Coco, popchips and Sambazon.

Prior to joining Verlinvest, Clément worked for four years at Lazard Frères as an Investment Banker in their Mergers & Acquisitions and Restructuring practices, both in Paris and New York.  During these four years, Clement focused primarily on the Consumer Products Sector (Food, Beverage, HPC, Luxury, Retail) with significant exposure to Building Materials, Chemicals and Aerospace & Defense. 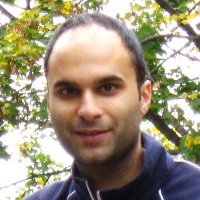 Zubin Canteenwalla is a Partner in NGEN’s New York office. He has been involved in the sourcing and evaluation of a number of the firm’s investments in sustainable food and energy efficiency, including Brightfarms and Bare Snacks.

Zubin holds an MBA from Columbia Business School and a B.Sc. in Mechanical Engineering from Queen’s University in Canada. 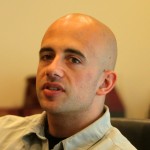 Charlie O’Donnell is the sole Partner and Founder at Brooklyn Bridge Ventures and loves it that way. The fund makes seed investments and the first venture firm located in Brooklyn–where he was born and raised. The longest he has been outside of the five boroughs of New York City is three weeks.

Charlie has a reputation for being early to identifying important companies. Nick Bilton identifies him as an influence on early Twitter investors in his book, Hatching Twitter. Dennis Crowley credits him as having helped kick off the first funding of Foursquare before other VCs had said yes. At First Round Capital, he sourced the firm’s investments in Singleplatform (sold to Constant Contact) and GroupMe (sold to Skype).Charlie discovered GroupMe at the hackathon where the service had been built. He also sourced investments in Backupify (which was an idea he had tweeted to the founder, a friend of his), chloe + isabel, Refinery29, Docracy, and Salescrunch.