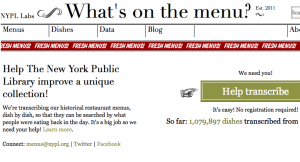 Tucked deep inside the heart of the New York Public Library is a resource that most of us wish we had unlimited access to—a set of incredibly smart, innovative engineers and product managers who are charged with modernizing the Library’s public collections and creating amazing new uses for the multitude of texts that make up one of the nation’s oldest public cultural institutions.

These engineers and product managers are part of NYPL Labs—an organization that was created in the fall of 2011 to answer the question: How do libraries remain relevant in the era of the Internet?

Once the cultural centerpieces of every city, libraries around the country are facing declining membership and are struggling to figure out how to move forward in an increasingly digital world. When people can go online and find answers to most of their questions, why would they visit the dank halls of 100-yr-old institutions? And, if people are not visiting their local libraries, how can these organizations capture and share the wealth of knowledge that is held within their walls?

The folks at the NYPL Labs are trying to figure this out. And, in the process, are demonstrating how existing organizations can harness technology in order to stave off the disruptive tides wrought forth by the Internet.

Ben Vershbow, who manages the Labs, likes to view libraries as “data clearinghouses.” If you deconstruct a traditional collection into a set of data points—rather than a set of texts—you open up new doors for patrons to play with, mash-up, and create new tools using this data. Rather than caving in the face of new technologies, NYPL is using these technologies to create new experiences for their patrons. 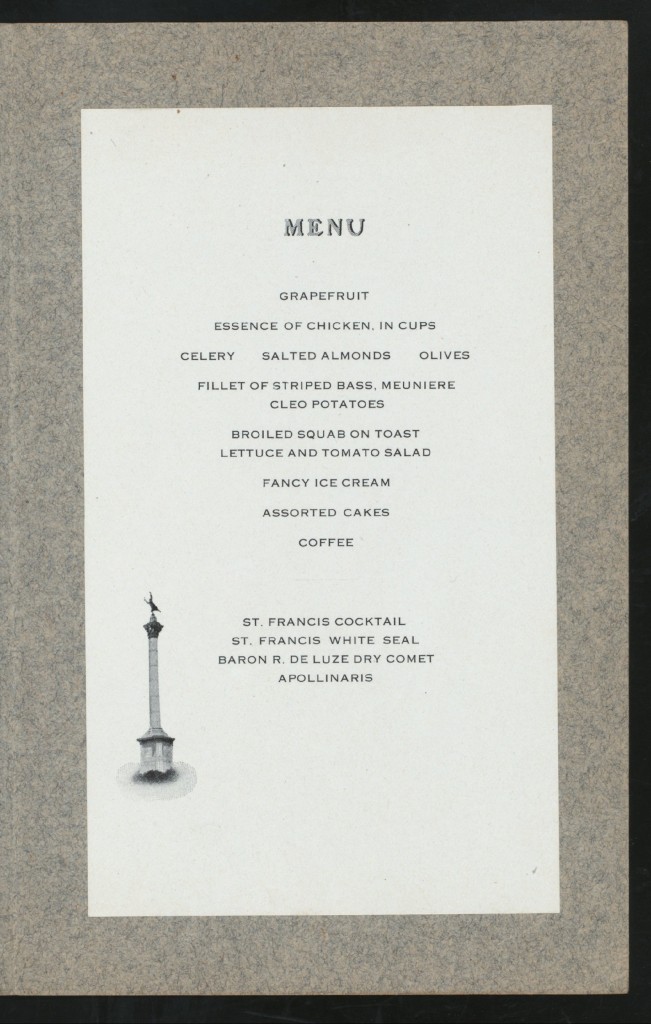 Take, for example, the project “What’s on the Menu?” The Library has one of the largest collections of historical restaurant menus in the world—around 45,000 in total. The goal of this project is to deconstruct these documents into readable data formats. What kind of data exists on a typical menu? Well, the restaurant name, geographic location, item name, item description, and cost, to start. Given the scale of the project, the NYPL scans the menus and then looks to the crowd to transcribe these menus into a searchable database. So far, over 1 million dishes have been transcribed from over 15,000 menus.

Want to know what people were eating in San Francisco at the turn of the century? At the Palace Hotel Restaurant and Ladies Grill it was ‘Fancy roast on toast’ and ‘Oysters, butter broiled.’ At the St. Francis it was ‘Essence of Chicken’ and ‘Salted Almonds.’

Want to make an app that compares menus from 1906 to those from 2006? No problem, the NYPL makes the data available via CSV and an open API.

A version of this post originally appeared on the SkillCrush Blog.