Food Content is a Hit (and Can Drive Sales), Says eMarketer Report 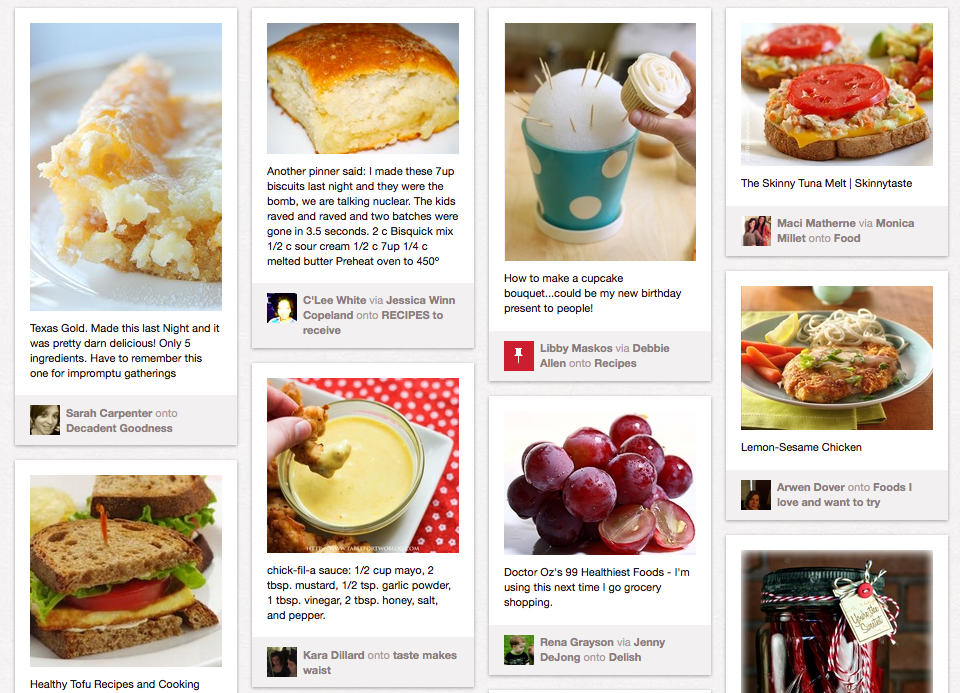 An eMarketer report released this week outlines how user-generated content is a growing source of food inspiration online, which you probably already know from your Instagram feed, and offers some interesting stats.

Similarly, and in keeping up with the trend, a number of startups are featuring images of food in their visual design. One example is PunchFork; it is a recipe site that primarily features images on the home page (for comparison, see Allrecipes or Epicurious). Another is appetude, which focuses on dish and restaurant discovery. It prominently features photos of the dishes themselves rather than reviews (for comparison, see Yelp). Just looking at them is enough to make you hungry.